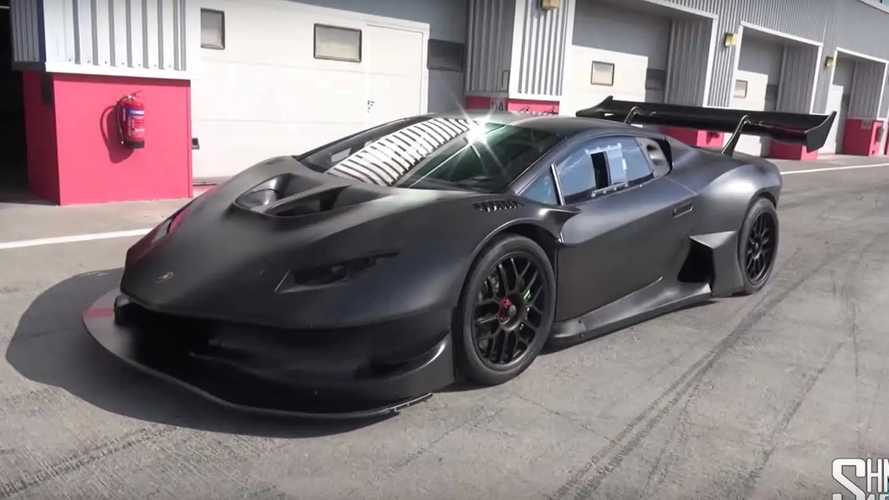 The most epic Lamborghini so far.

In the world of Shmee150, his wishlist of cars to drive is infinitely shorter than us mere mortals. Having several supercars and hypercars himself, he is no stranger to high horsepower, high price tag automobiles that are on the bleeding edge of technology and design. In his latest video, however, a certain Lamborghini created by Zyrus Engineering proves to be more than a handful for the rather experienced YouTuber. What started out as a race-specced Lamborghini Huracan Super Trofeo, the Norwegian company has completely transformed it into something even more menacing. Known as the Zyrus LP1200, it takes the Lamborghini Huracan Super Trofeo and dials it up to 1,200. Literally.

For a country that's known for environmental awareness and conservative views on climate change, there exists what is called the Gatebil festival. Basically, it's an event with shows and a race series that showcases the craziest cars with very little restrictions to modifications and engine output. The Zyrus LP1200 was made for Gatebil, and with 1,200 horsepower coming from a 5.2-liter V10 that's been twin-turbocharged, all that's left to ask is "why?". Because they can. Essentially everything in the Zyrus LP1200 is built in-house, with over 500 new components. The ratio of horsepower to kilograms is 1:1 (1,200 hp, 1,200 kilograms), and a carbon widebody kit with a huge spoiler creates immense downforce and makes it longer and wider than the standard Huracan Super Trofeo racecar. Almost no components are shared with the regular racecar, save for the roof, windows, and dashboard.

Race-Ready And Raring To Go: 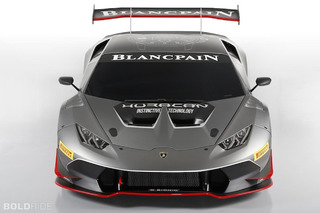 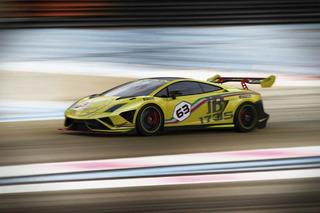 In the video, Shmee150 has the awesome opportunity to take it out onto the Dubai Autodrome for a few track sessions. This is one of the few cars that absolutely destroy the in-car audio, and Shmee150 is barely audible and has to scream over the insane exhaust note and turbo whistles. Don't take out word for it, however, and check out the video above to experience and learn more about this soon-to-be produced prototype. 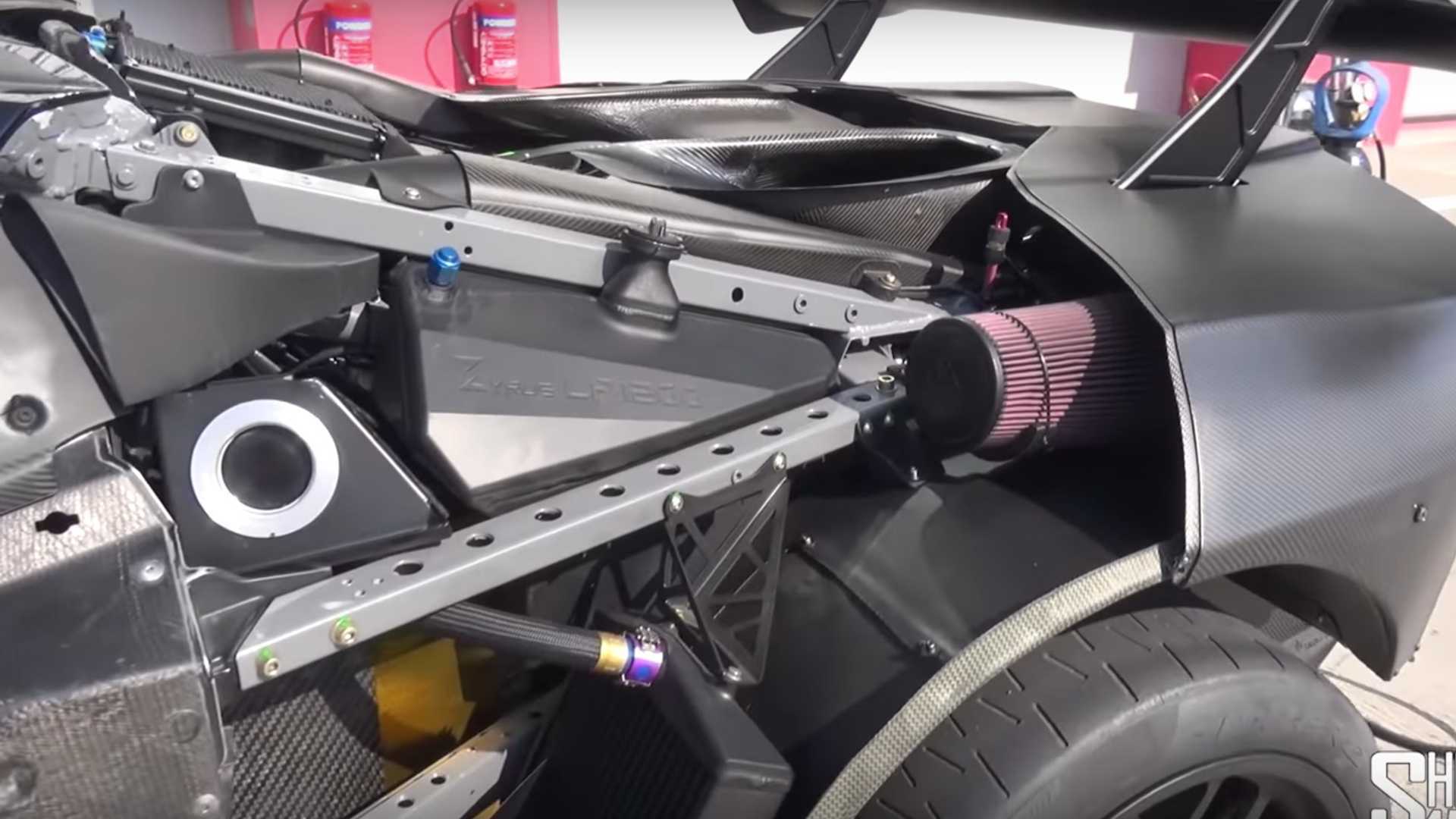 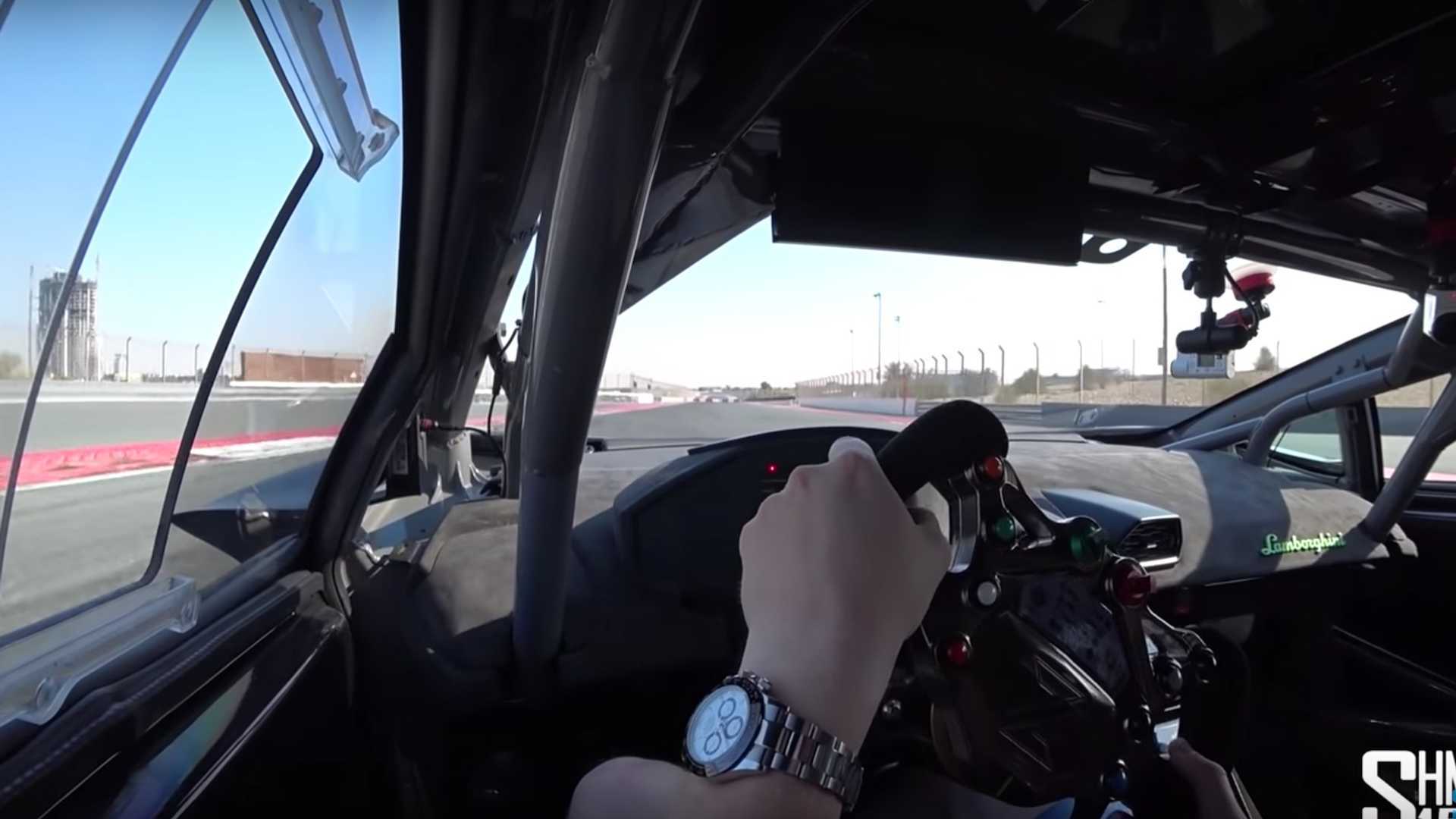 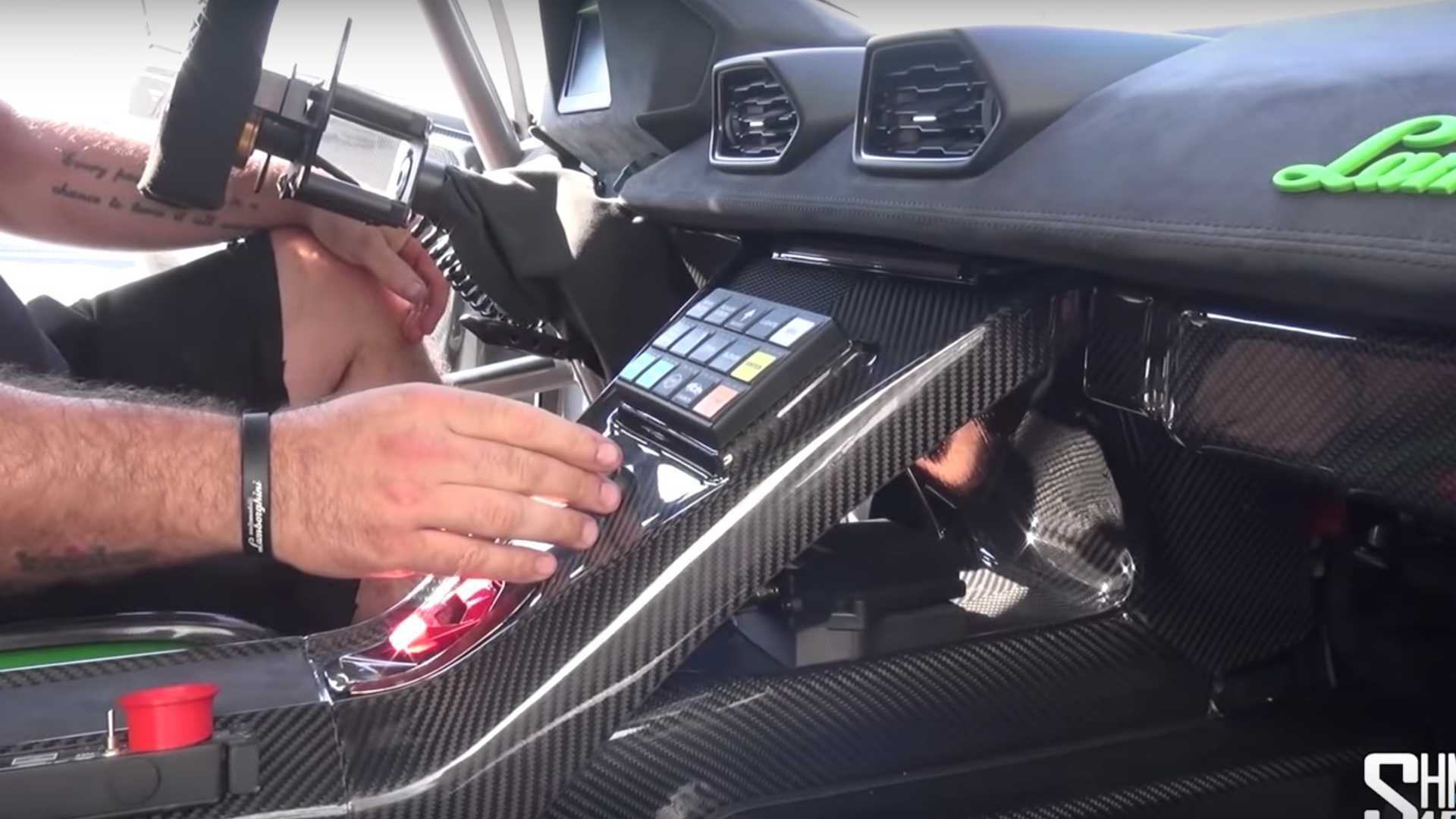 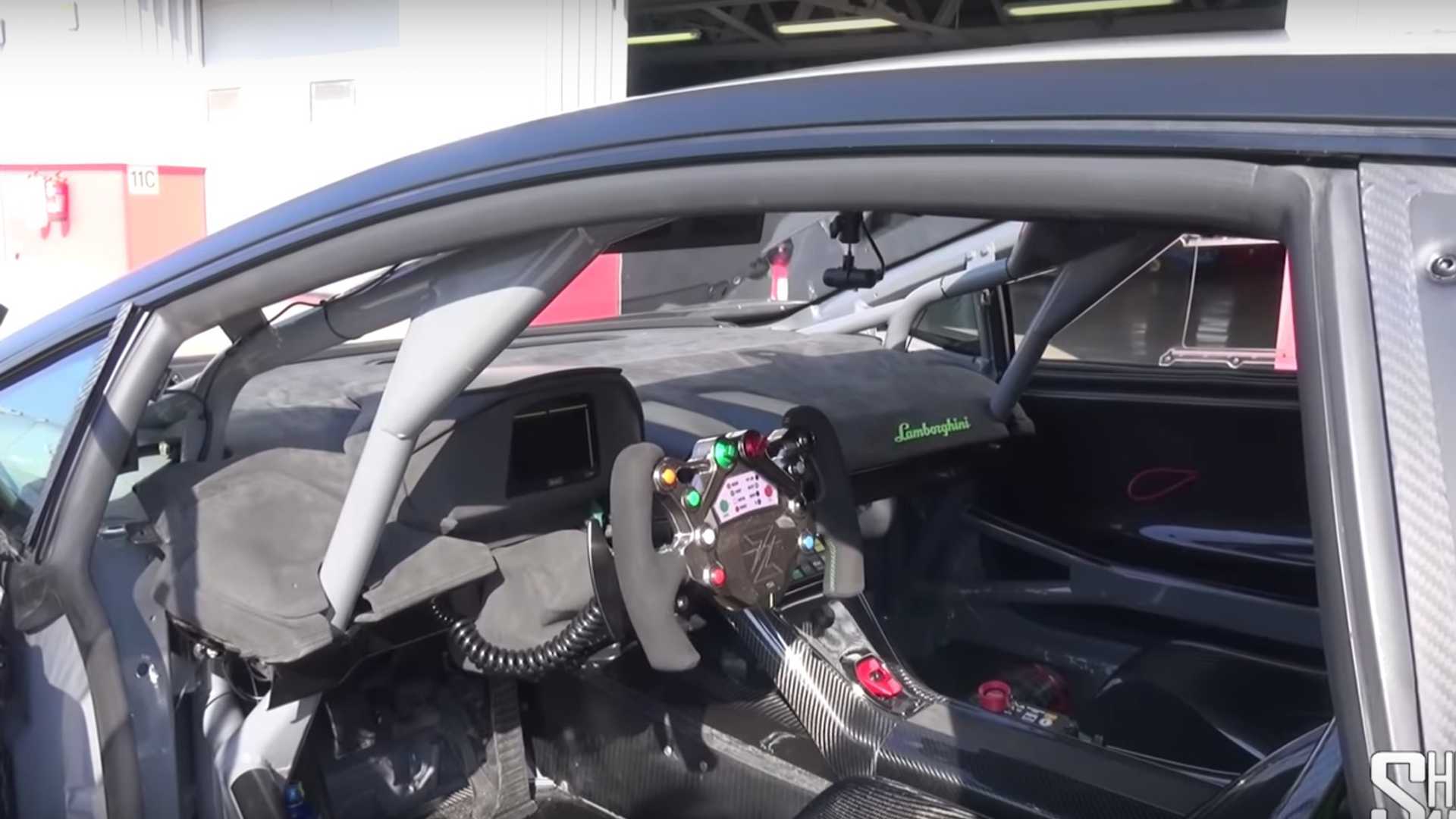 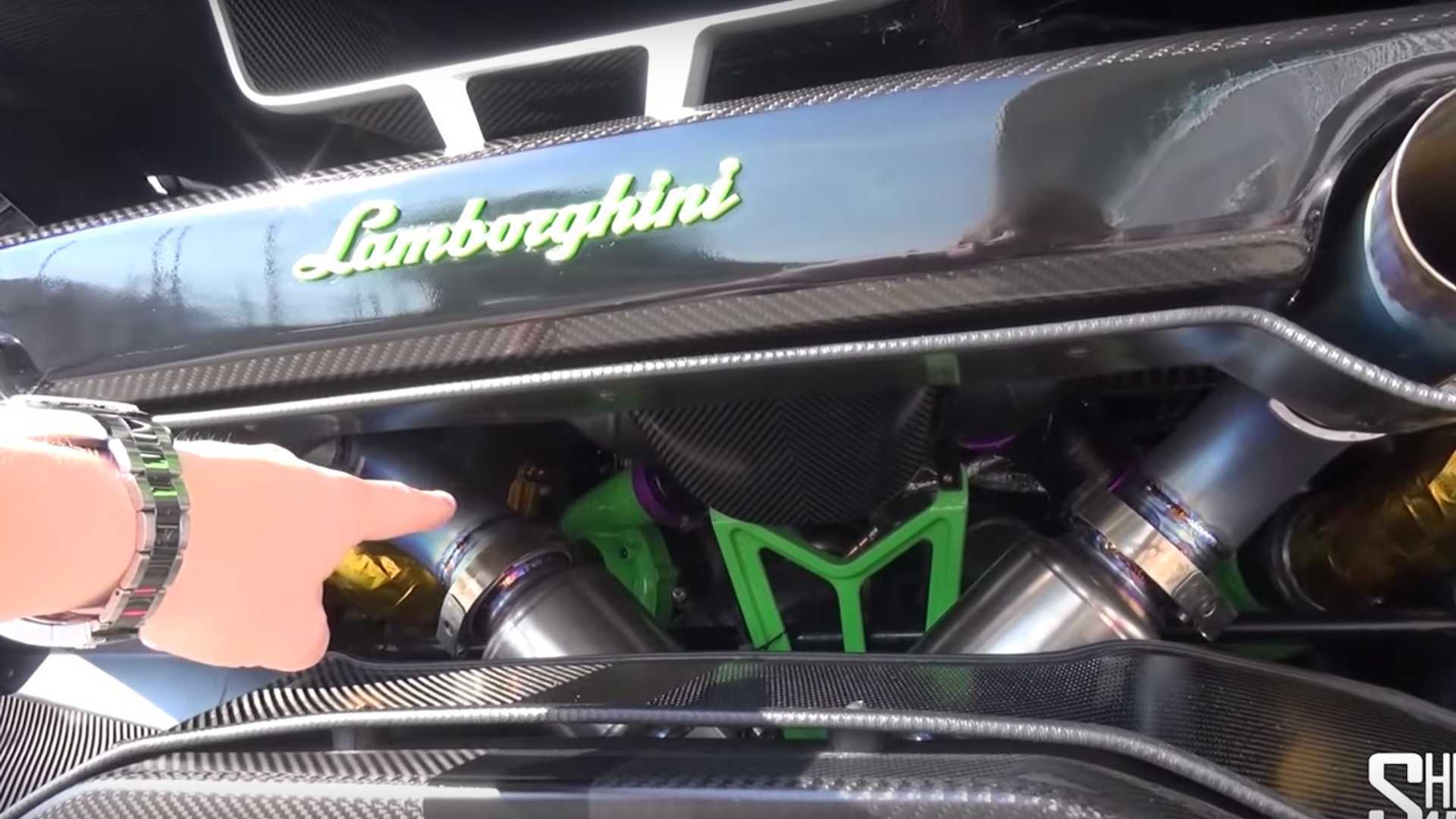 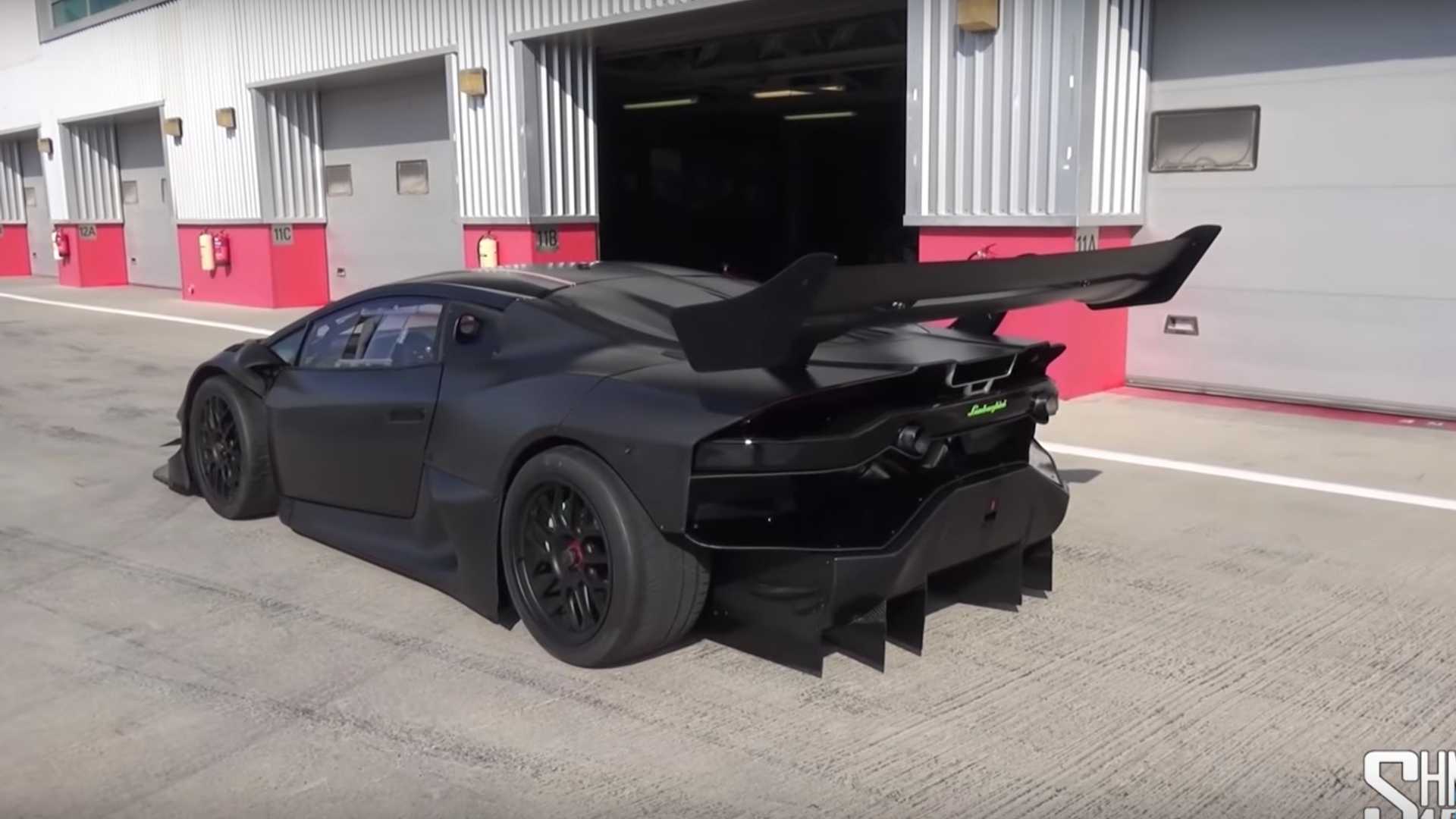 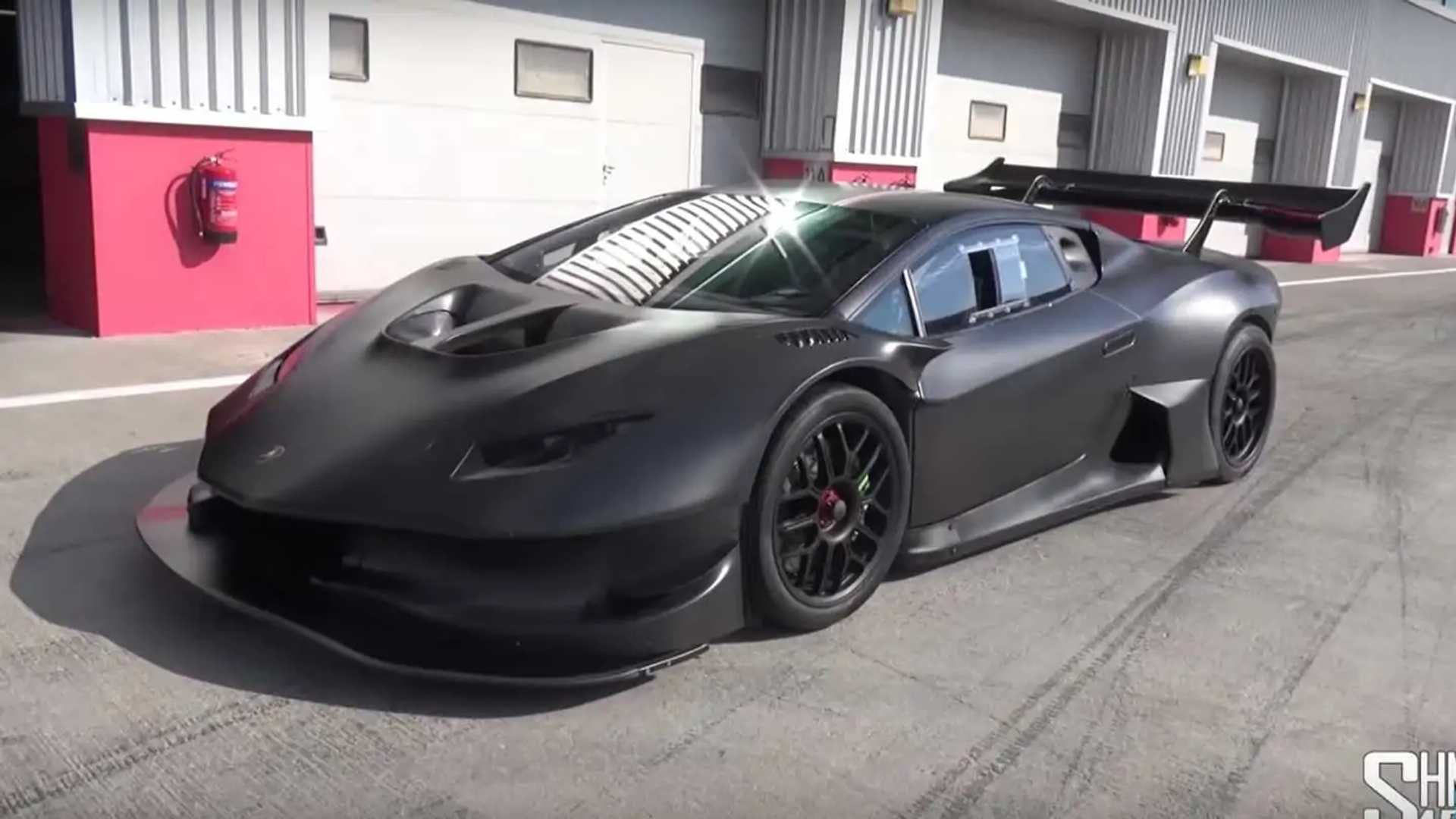