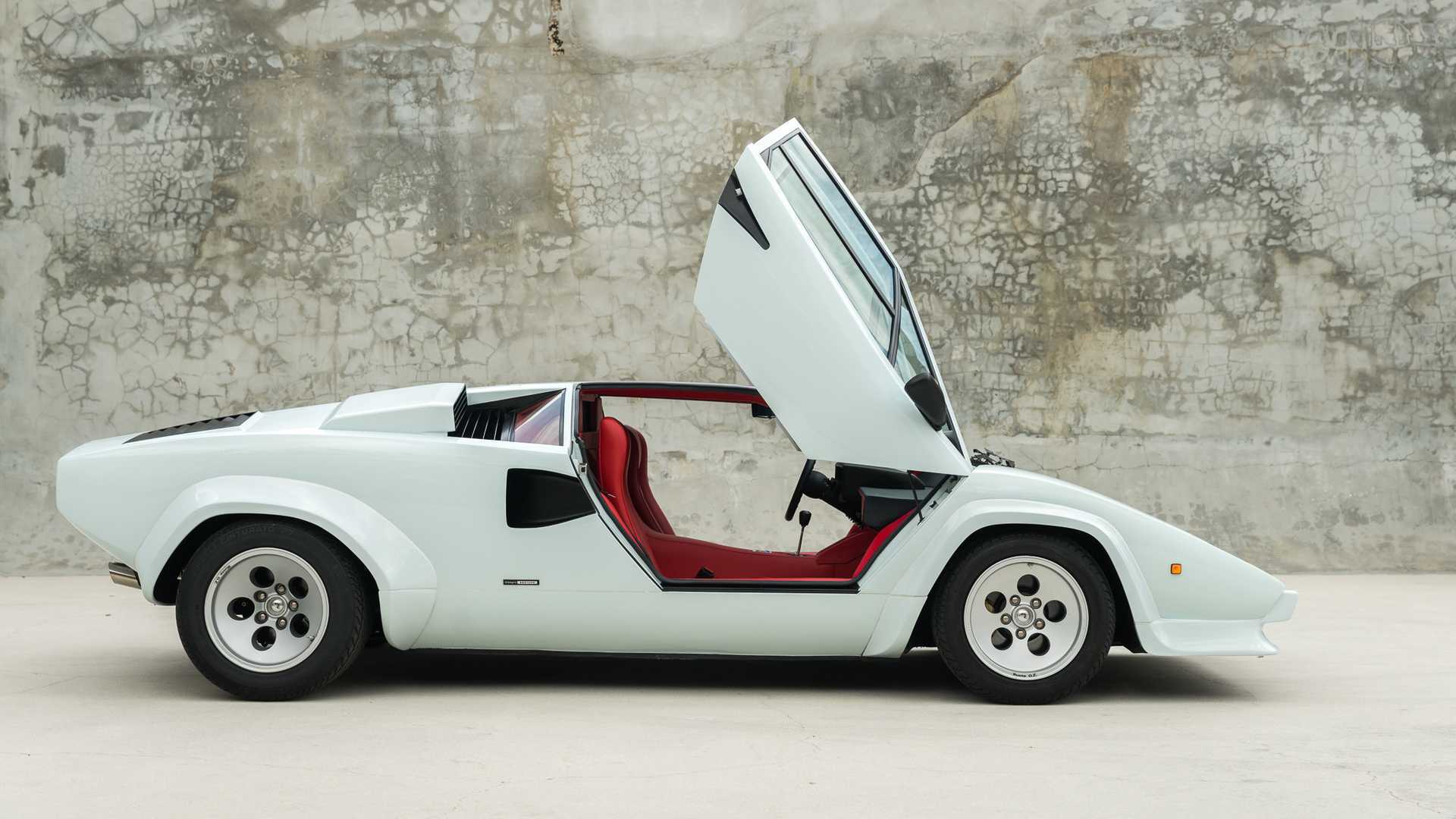 Lamborghini only made about 600 of the Countach's most powerful QV Downdraft variant.

Russo and Steele auction house has announced that it will feature the super-rare 1985 Lamborghini Countach Quattrovalvole QV Downdraft at its upcoming auction event in Scottsdale, Arizona. The QV Downdraft was a Euro-spec version introduced in 1985, and it represents the most powerful Countach that Lamborghini ever made. 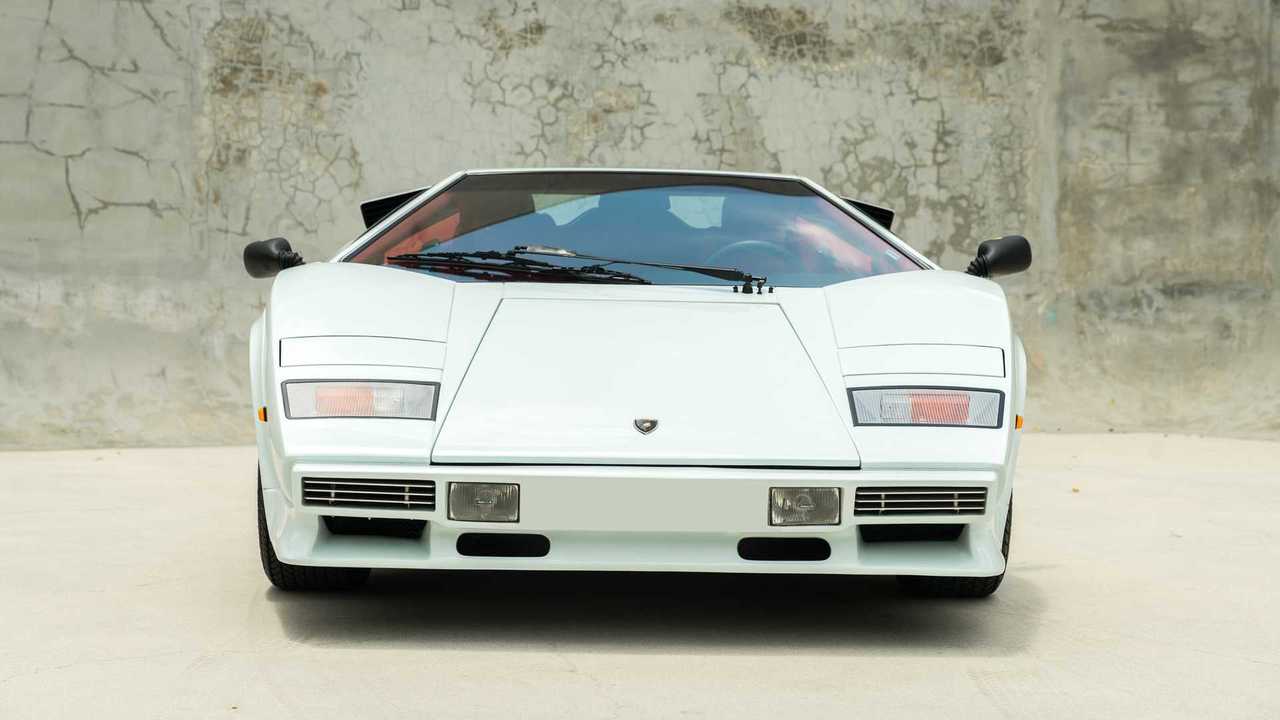 In 1985, Lamborghini upgraded the Countach's engine to a 5.2-liter V12 with four-valve cylinders (hence the Quattrovalvole name) rated at 455 horsepower, which is about 40 horsepower more than the U.S.-spec model. The Downdraft featured six Weber carbs, while the U.S. model used fuel injection.

This particular 1985 Lamborghini Countach QV Downdraft was used for the factory brochure as well as a press vehicle for journalists, and it eventually was the first of its kind imported to the U.S. This car was formerly owned by Al Copeland, the owner of Popeye's and Copeland's restaurants, who kept the rare Countach stored in a New Orleans car museum, and it's showing just 9,750 miles on the odometer. Despite its well-preserved history, this rare Countach underwent a complete restoration that cost $300,000 and kept everything period-correct including the Pirelli P7 ties and Ansa Sport Exhaust. This iconic Italian supercar looks amazing with its white paint and bright red leather interior.

As announced recently, Phoenix-based Russo and Steele is moving its annual Scottsdale auction event to a previously used location offering more than 20 acres worth of space. This auction will run from January 15-19, 2020, and it will boast the world's largest billboard consisting of five football fields worth of auction tents. This new location will be easier to access off the main highway, closer to the parking lots for attendees and it will also allow for an improved weather contingency.

Continue the conversation on this beautiful Countach over at Lamborghini Chat. 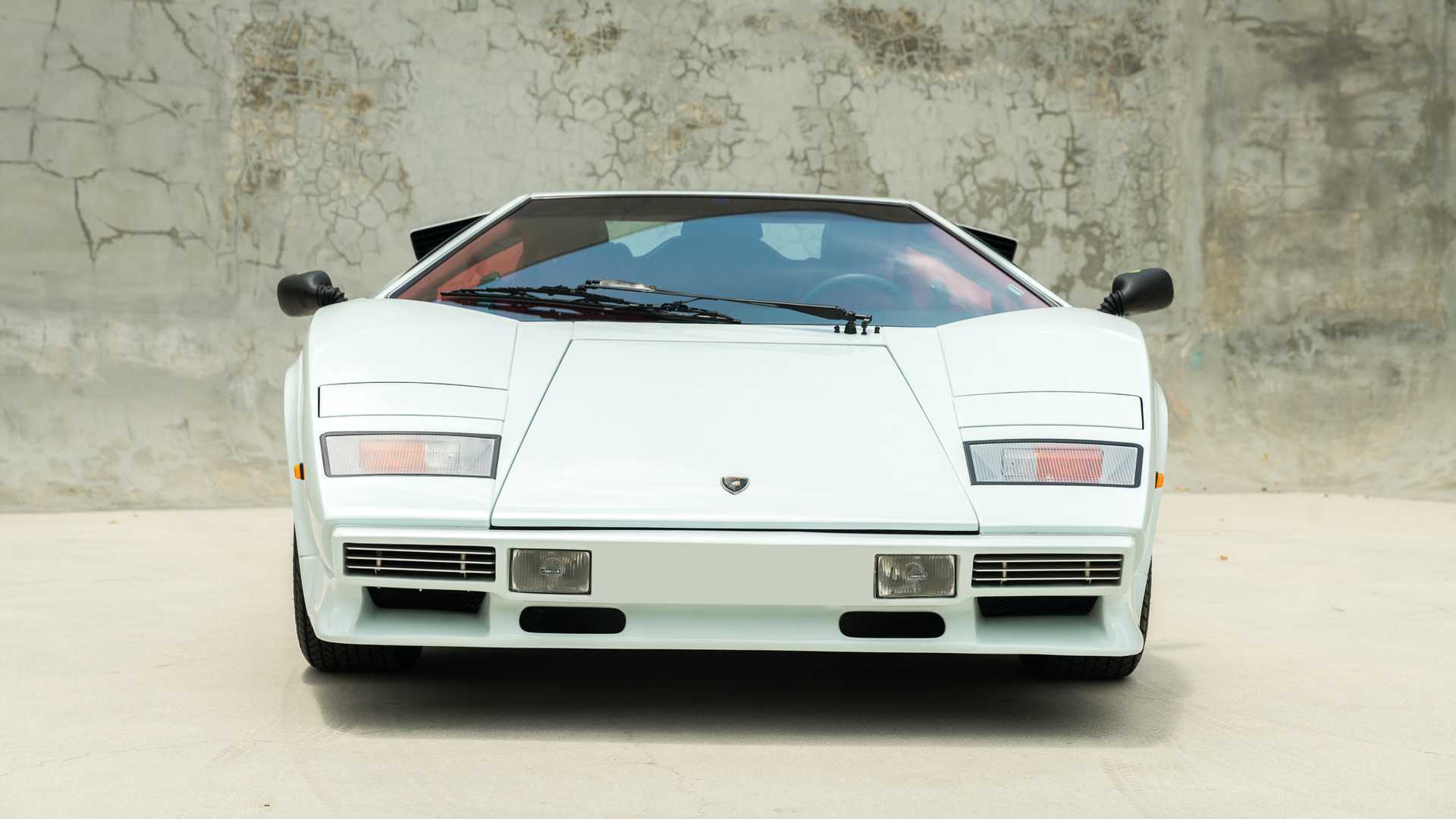 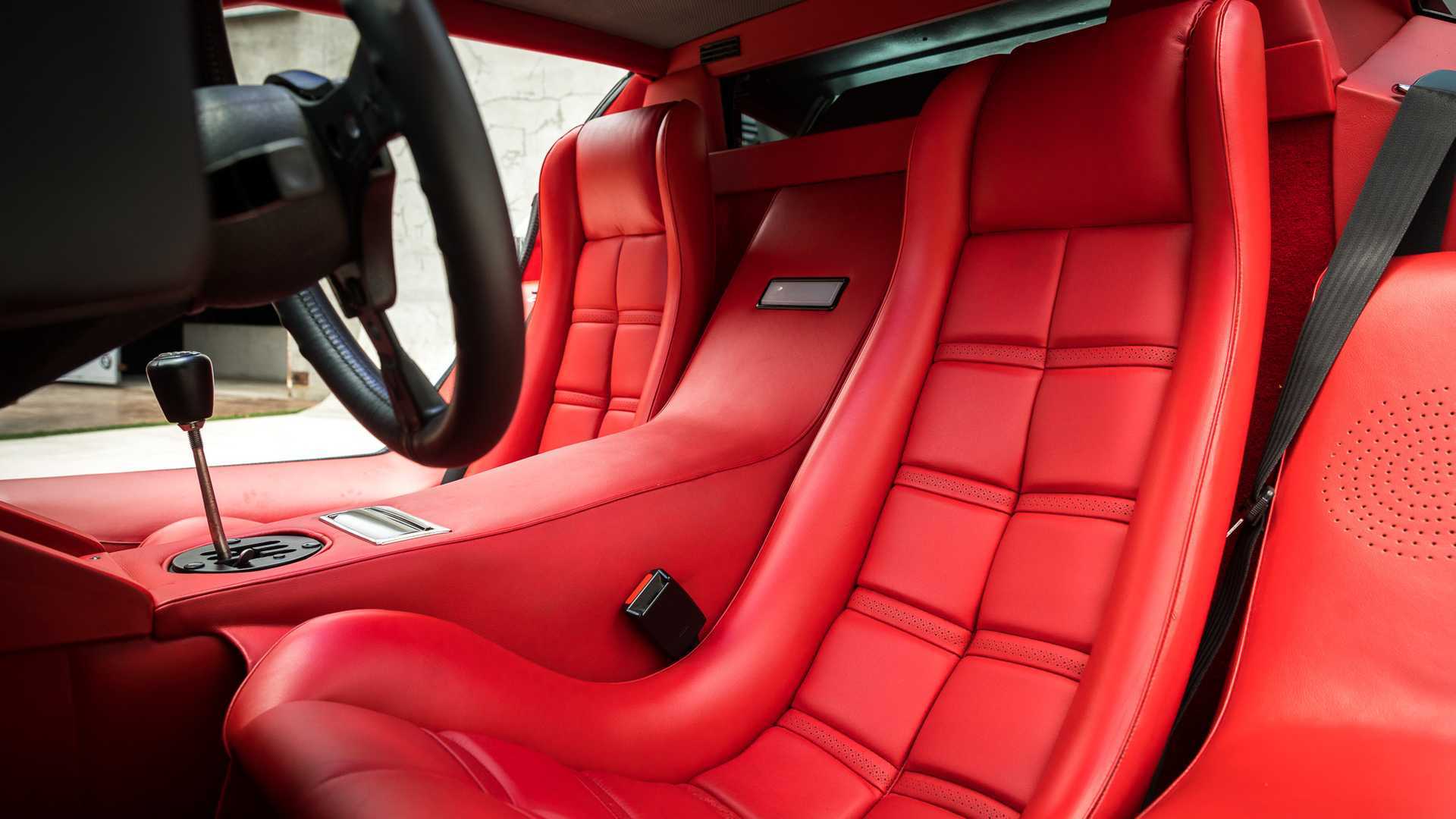 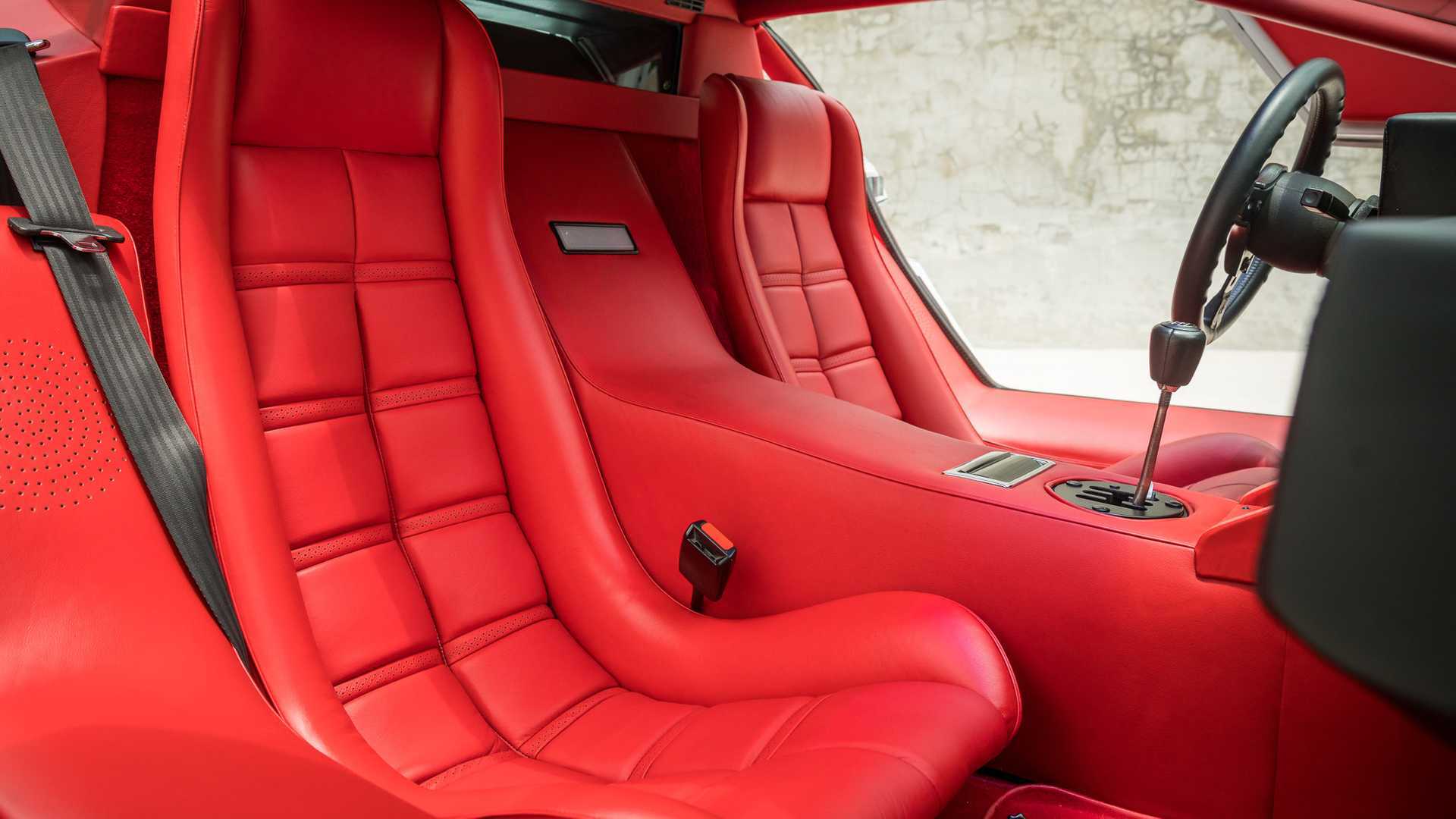 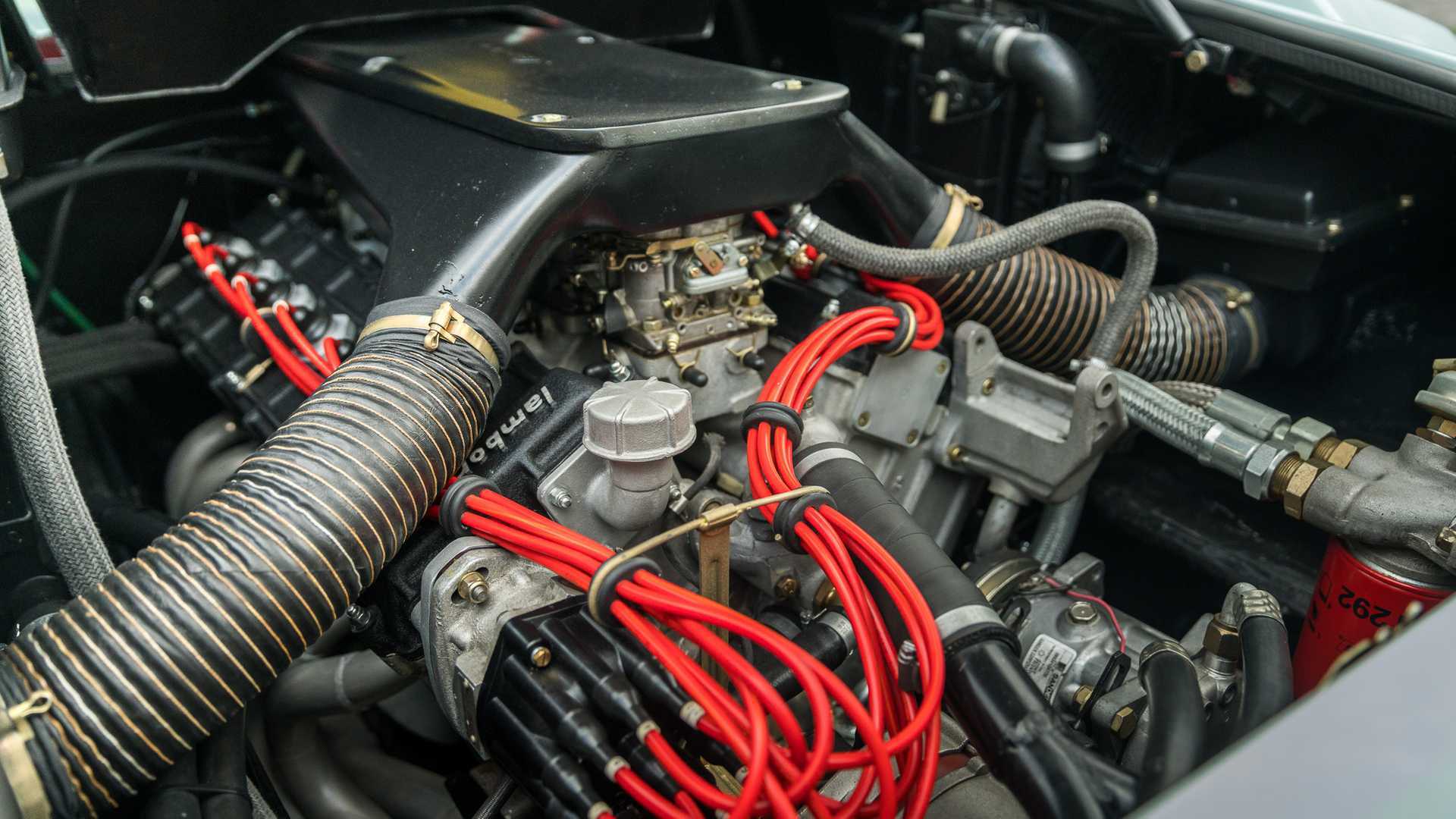